Brett is a 1986 graduate of the University of Minnesota. That same year, he joined Cargill’s commodity merchandising team and spent 4 years in their Idaho and California offices. In 1990 he became a merchandiser for Agri Trading where he specialized in trading dry animal and vegetable by-products. In 2004, Brett became a partner in the ownership team and was named Vice-President. Since that time, he has overseen Agri Trading’s expansion as an industry leader of blended animal fats and oils, procurement and marketing of distiller’s corn oil and the expansion of their transportation fleet to service the upper Midwest. In November of 2017, Brett was named President of Agri Trading, Agri Trading Fats and Oils, Agri Trading Properties and Sterling Logistics.

John Gordon is a principal at Agri Trading and current Vice President. He has been a commodities trader since 1993, specializing in rendered products dry and liquid for the feed and pet food business. He handles all types of feedstock for the Bio Diesel and Chemical industry including animal fats and vegetable oils.  Also specializing in export of animal and vegetable oils from North America to Mexico and other world destinations.

Randy is a 1992 graduate of St Cloud State University. After graduation, he joined Cargill and spent five years in Iowa, Ohio and Minnesota. After Cargill, he spent time at Edible Oil Marketing, Minnesota Energy, RPMG, Tenaska and Green Plains. Randy joined Agri Trading in 2019 as Director of International Trade. 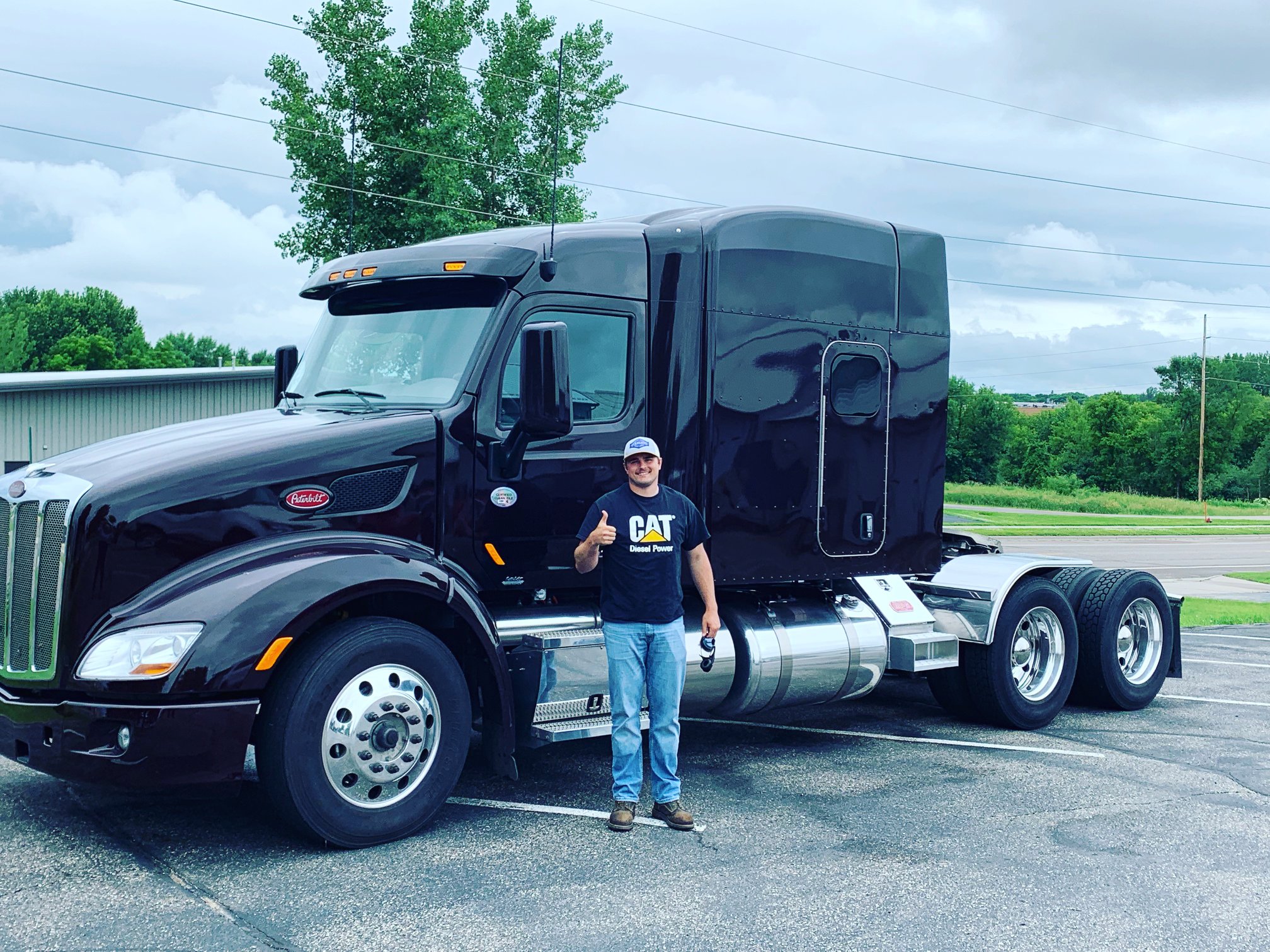